Bertelsen is a member of both the Director’s and Writer’s Guilds. He holds an M.F.A. in Film from New York University where he was a Spike Lee Fellow and winner of the Student Academy Award for his film Around The Time. He has a B.A. in Political Science and Journalism from Rutgers University in his native New Jersey.  Prior to coming to New York, Phil helped launch public television station WYBE-TV in Philadelphia. 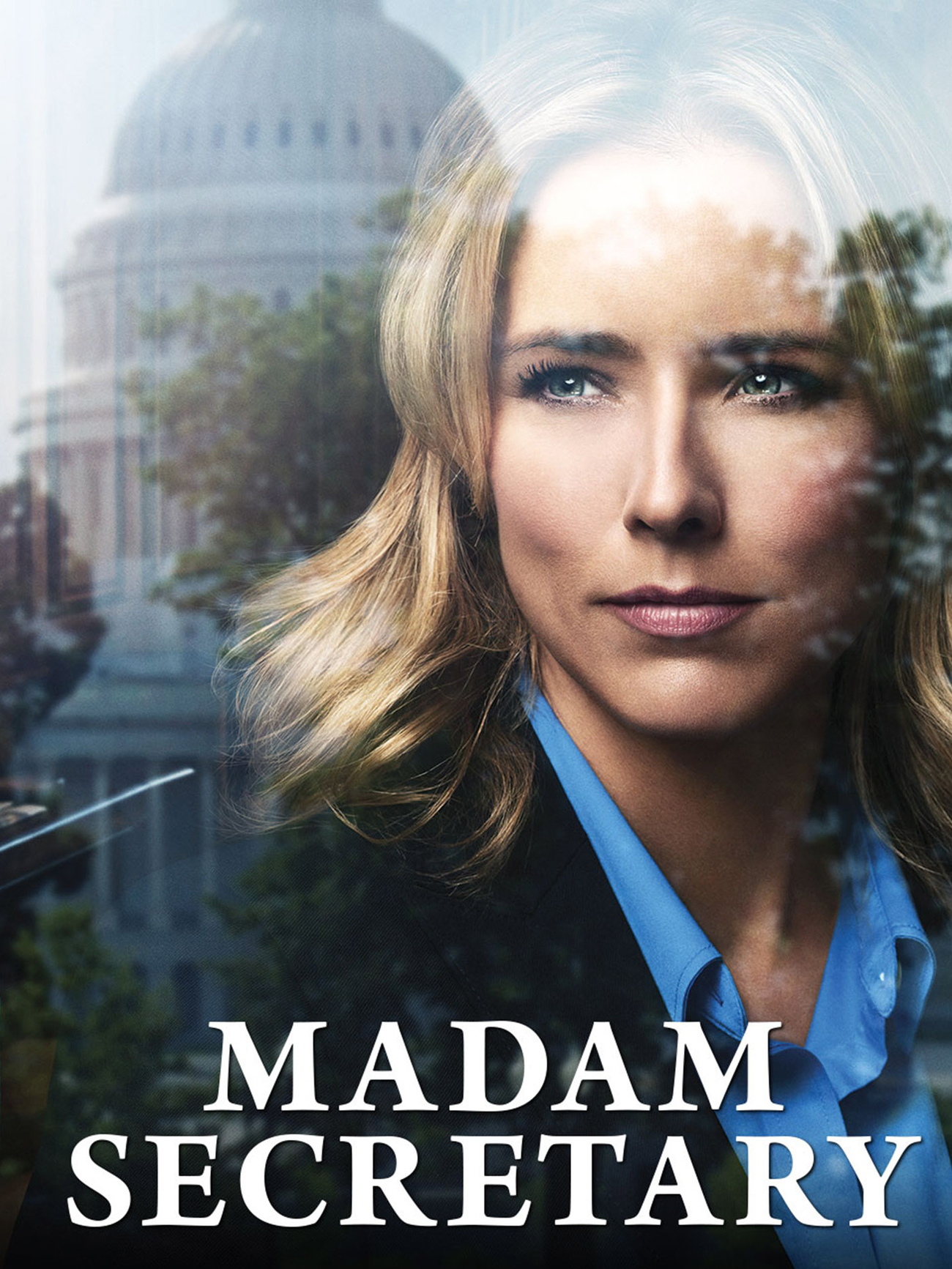 Phil Bertelsen is an Emmy and Peabody award winning filmmaker based in New York City. Working in both scripted and unscripted film and TV, he recently made his episodic TV directorial debut with the CBS drama Madame Secretary. His latest documentary Hope and Fury was recently nominated for an NAACP image award. The NBC primetime special is about MLK, the media and the Civil Rights Movement. Prior to that he directed a documentary special for BET about the presidency of Barack Obama called Through The Fire. Also nominated for an Image Award it's now available on Amazon Prime. Currently, he is working on an multi-part series for Netflix on the assassination of Malcolm X. 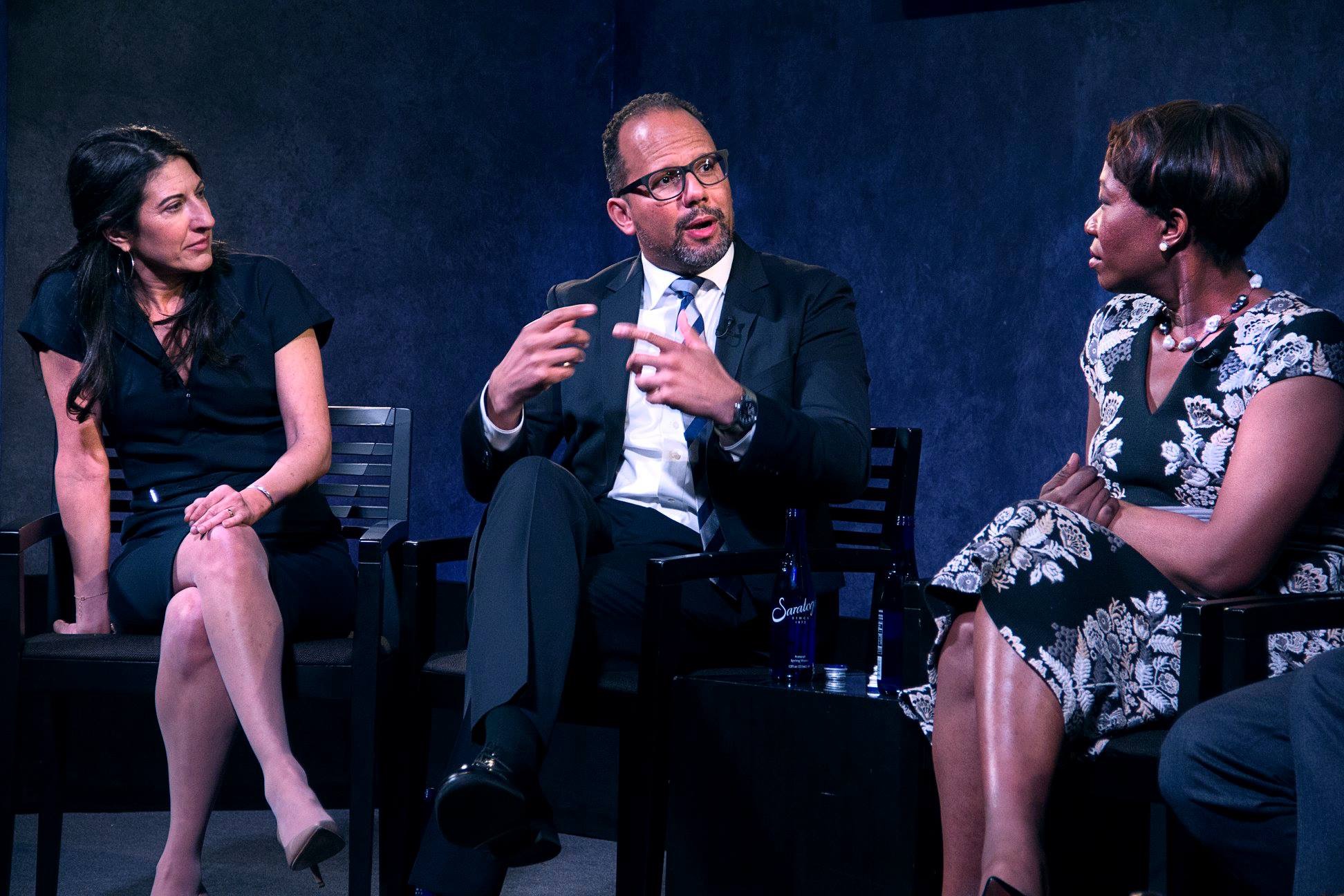 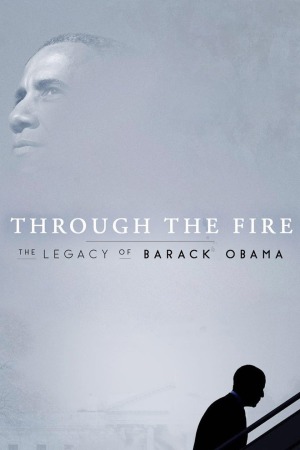 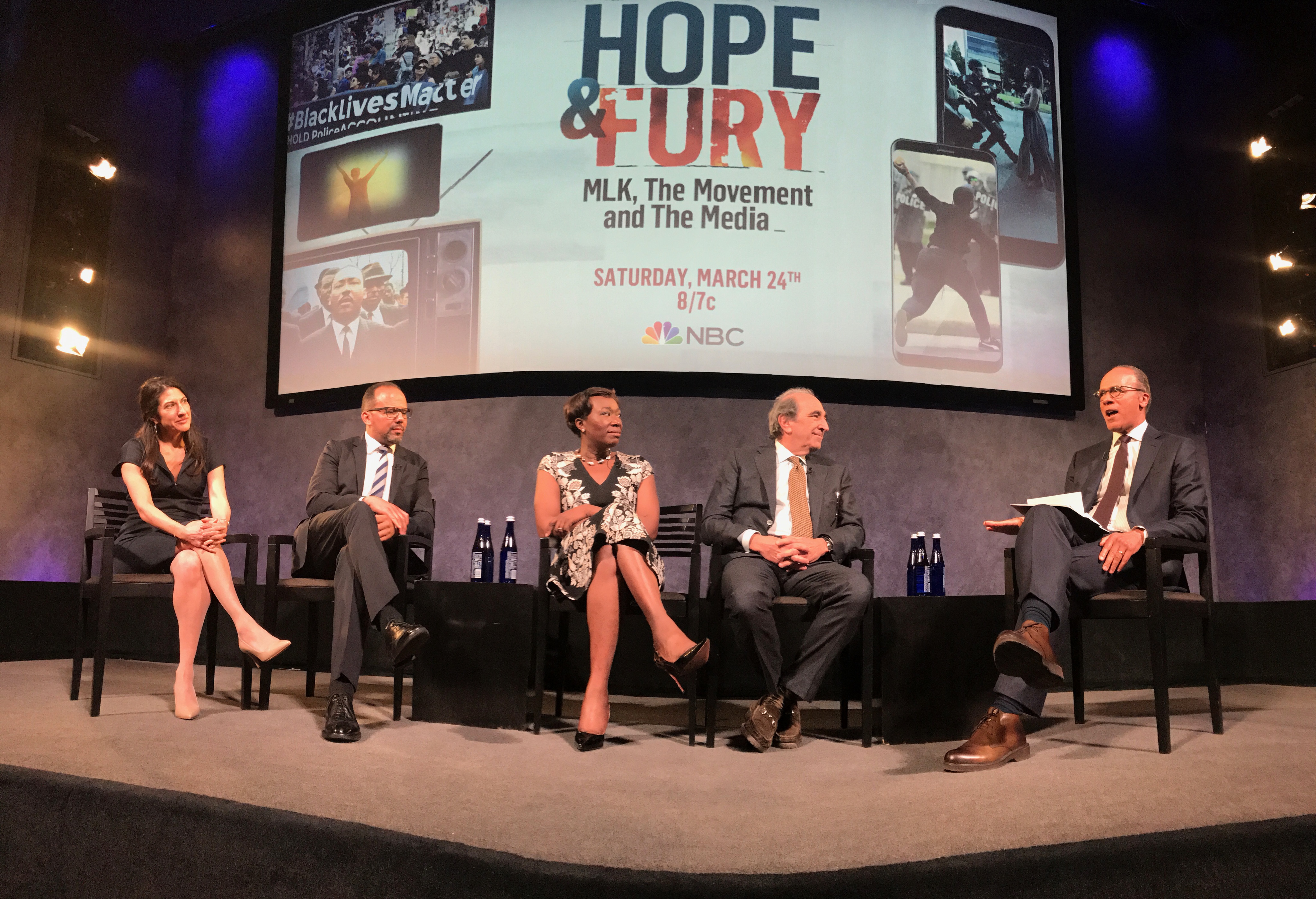 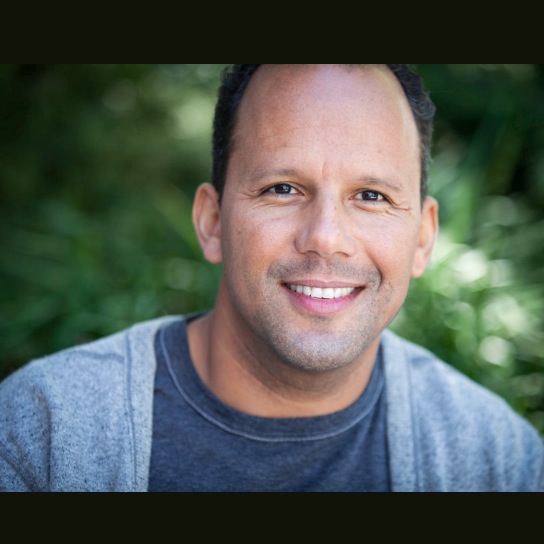